Muslims must choose between modernity and medievalism 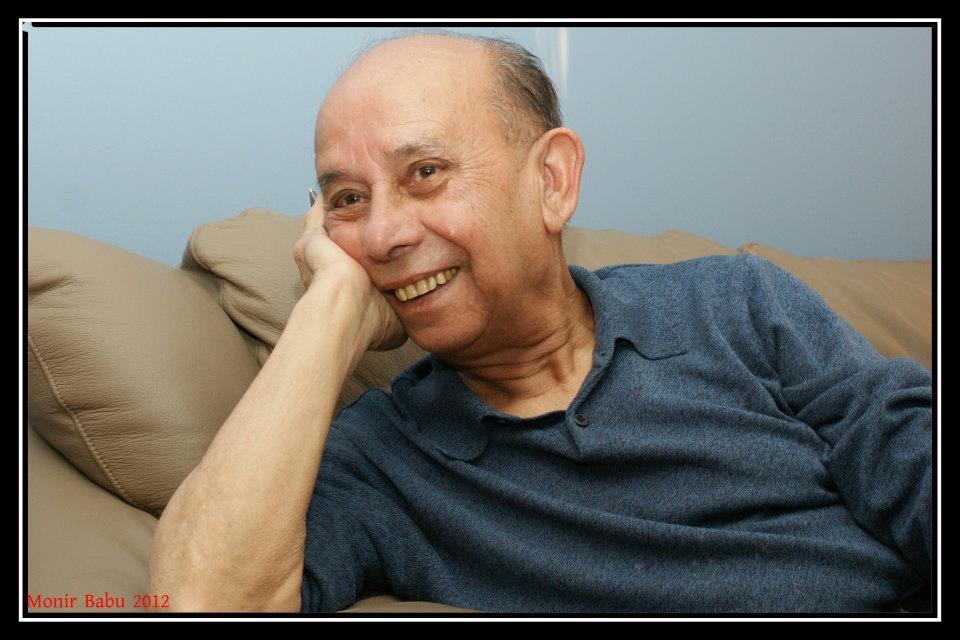