Tuli Had a Dream 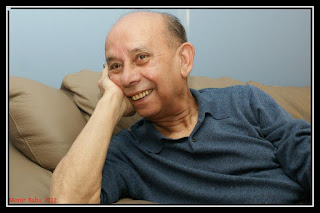