(Translated by the author from his 2011 Bengali article entitled “Jadughor” 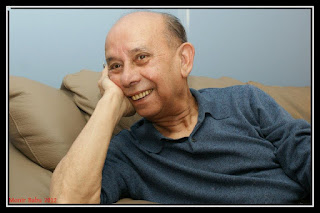